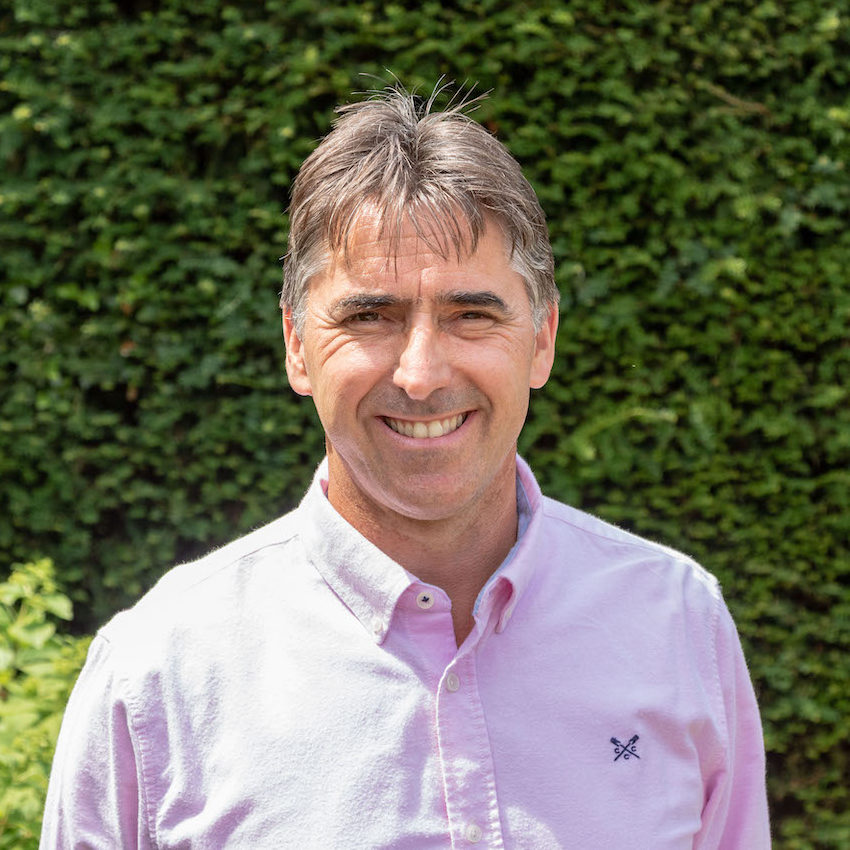 Paul gained a National Diploma in landscape construction at Merrist Wood College in the early nineties and worked all the way-up to BA(Hons) in Landscape Architecture at Greenwich University.

He is now a chartered Landscape Architect and a full member of the Landscape Institute, a registered member of the Society of Garden designers, an appreciated lecturer and a judge at several shows, including the RHS Chelsea flower show ,  RHS Hampton Court, RHS Malvern, RHS Chatsworth and RHS Tatton. He is also a former director of the British Association of Landscape Industries (BALI), and in 2014 he was awarded life membership to BALI in “recognition for commitment and contribution to the association […]”.

Paul’s work is based on six important elements: client, environment, architecture, design, construction and aftercare. His ethos and unique understanding of construction is reflected in every project and has won him several awards.

When not at work, he can be found in Devon, where he is currently renovating a charming listed property by the sea. 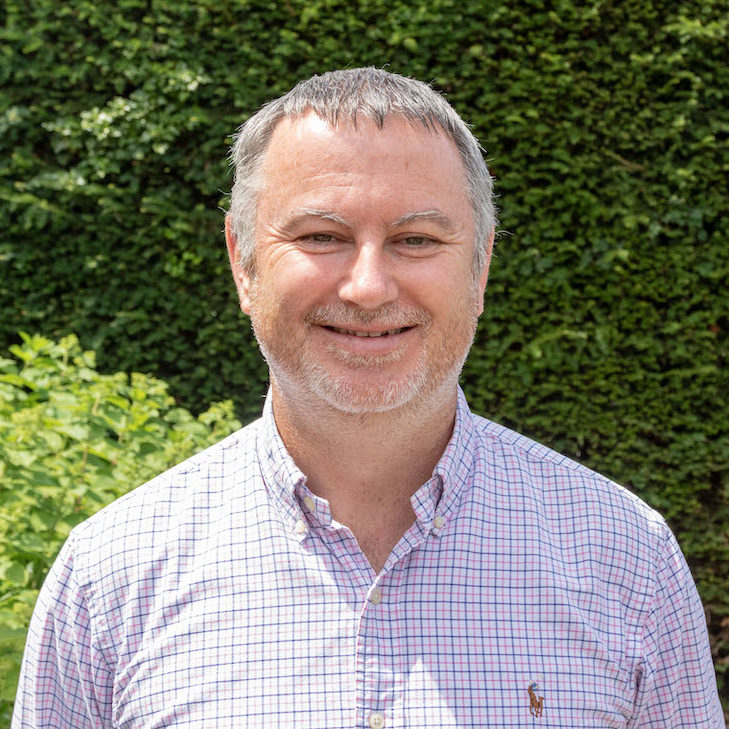 Anthony joined PC Landscapes as a contracts manager in 2007. During this time he has gained qualifications in Business Management and Environmental Management Systems. He has also completed his SMSTS (site safety management) qualification and looks after PCLandscapes team’s welfare.

Prior to joining PC Landscapes, Anthony worked for a landscape company in London managing projects between £20k-£500k in value; during this time he built and project-managed several gold-medal-winning gardens at the RHS Chelsea Flower Show.

Anthony is a keen photographer and an active scout leader. When not in the office, he is usually at the camera or experimenting with the company’s drone. 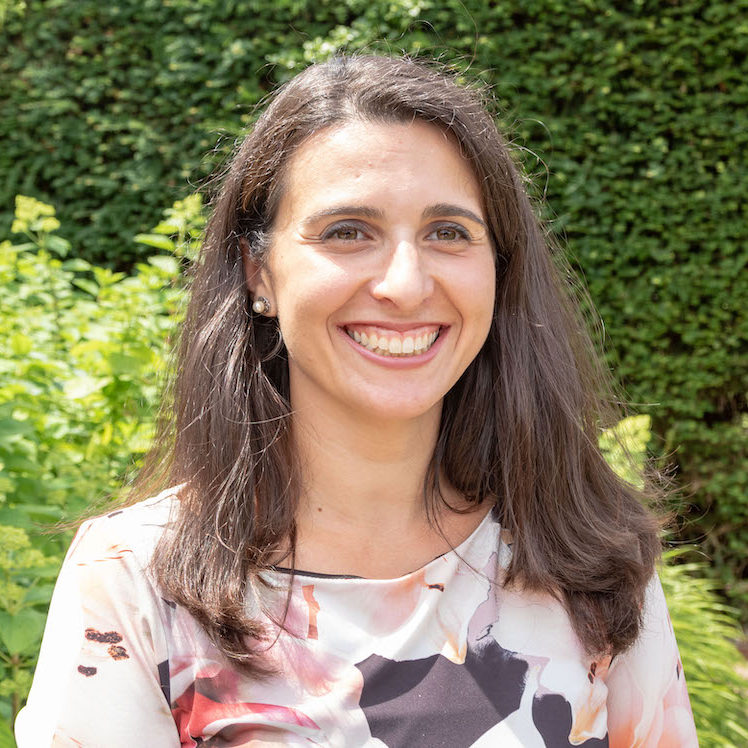 Noemi graduated in Applied Bioecology in Italy before retraining as a Garden Designer at the leading KLC School of Design, where she received the Great Dixter Award for horticulture. Shortly after her graduation, she has been shortlisted as one of the RHS Young Designer of the year. She has lectured in the UK and in Italy, and interpreted from and to Italian on several occasions, facilitating the exchange of projects and experiences among internationally-recognised landscape professionals.

Before joining PC Landscapes, Noemi has worked in well-known practices on a variety of projects, including listed properties and prestigious planting schemes such the RHS Wisley gardens in Surrey. In 2016 she co-designed a People’s Choice award-winning garden at the  RHS Hampton Court Flower Show, had her first son and received the Prolandscaper 30 under 30 award..all in a matter of few months. Unsurprisingly, she has been nicknamed ‘Powerhouse’ since then.

Noemi brings a wealth of expertise in Planting Design, is interested in sustainability, and has a great eye for contemporary furnishings.

Warning: Italian-born, she can be very picky about her coffee!

Scroll to Top
We use cookies to ensure that we give you the best experience on our website. If you continue to use this site we will assume that you are happy with it.Ok